Gazmot Motorsport is a rally team founded in 2017. Its founder is Marek Suder, who set himself the main goal of cultivating the memory of Marian Bublewicz. The team takes part in the Historic Polish Motor Rally Championship with faithfully reproduced Marian Bublewicz's Ford Sierra. Before the 2019 season, Gazmot Motorsport also built a Ford Escort WRC another legendary Polish rally driver - Janusz Kulig. 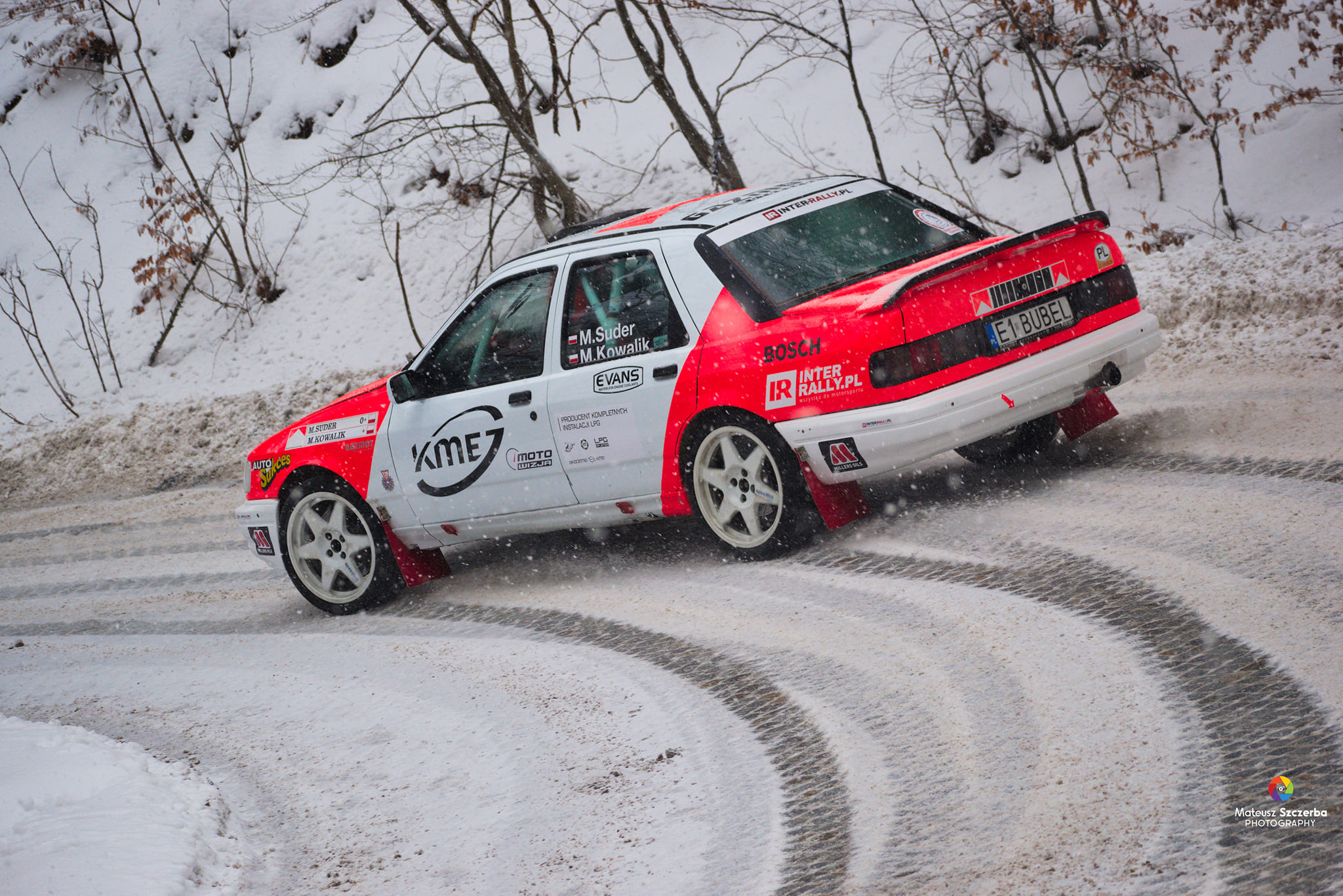 Drift Patriot is an energetic group of young people who share a love for motorization and adrenaline. Team driver - Paweł Grosz, behind the wheel of BMW E30 V8-Twin Turbo won the Polish Vice-Championship in the Drift Open class in 2017. The team competes in the Polish Cup in the Drift Open class and the European Drift Master Championship.
The current car of the team is an 842 horsepower Subaru BRZ with a 2JZ engine.
They also run very fast expanding channel on the site YouTube, which already has over 200,000 subscribers. They show there, among others behind-the-scenes drifting competitions and construction from cars to drifting. 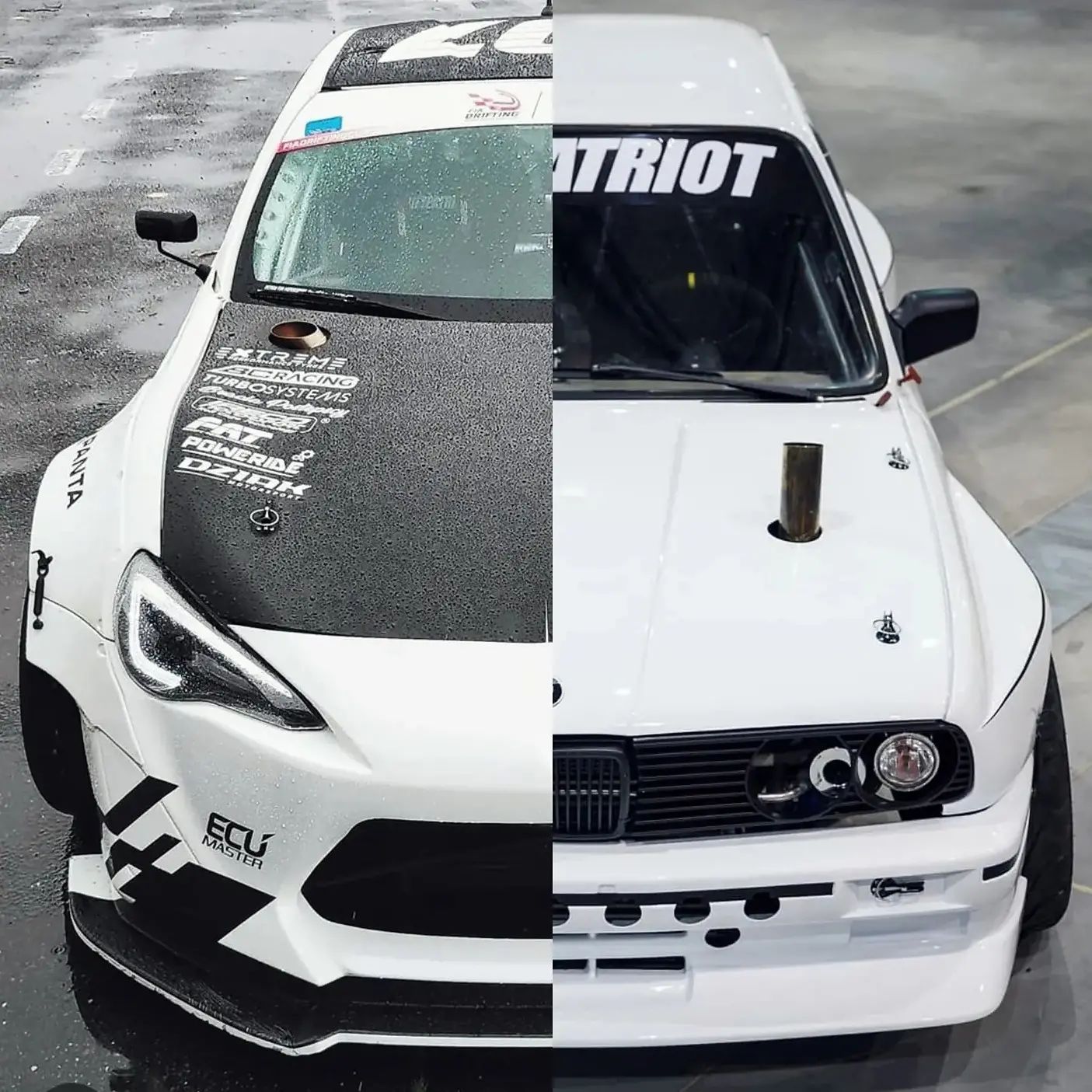 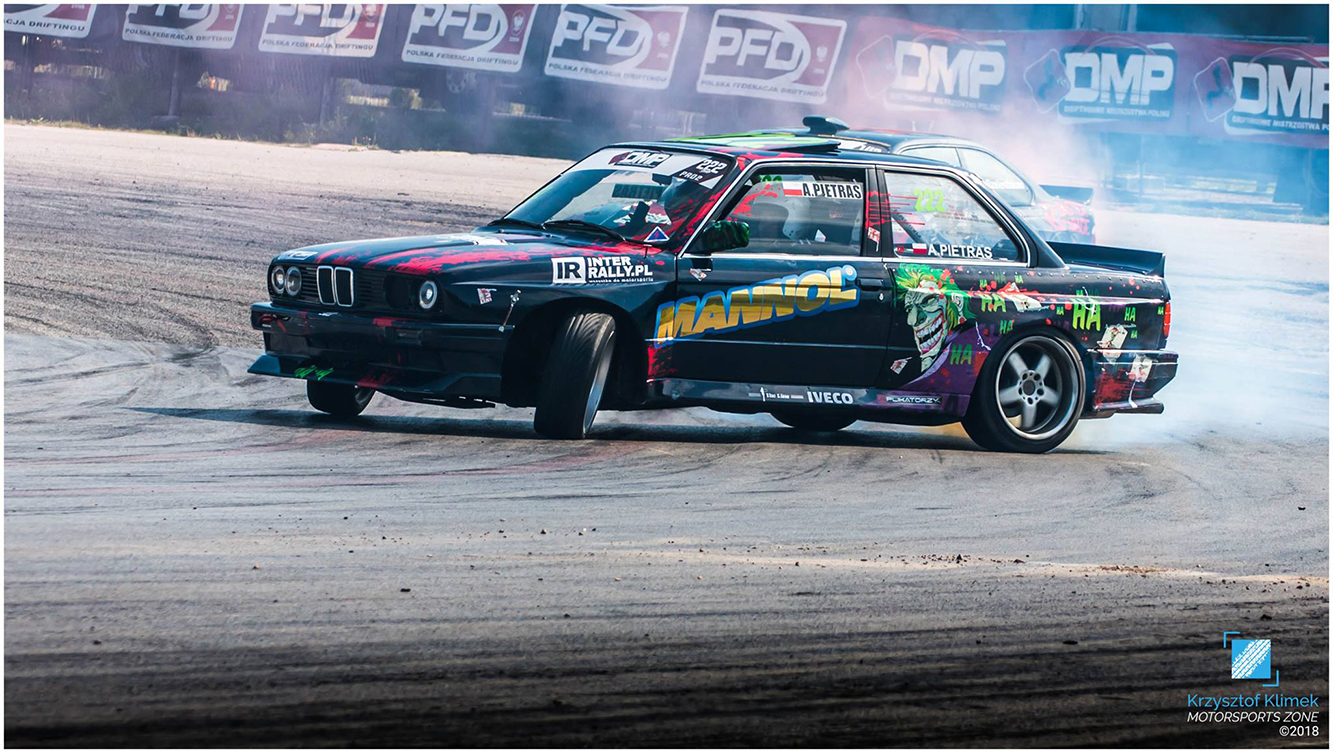 A mechanic by education, profession and passion. He runs the "101 napraw" program on the TVN Turbo channel. Multiple Polish Champion in rallies and car racing. He has also four European Championship titles in mountain catches. He is currently defending this title behind the wheel of the Hyundai i20 WRC, which is specially designed for hillclimb. 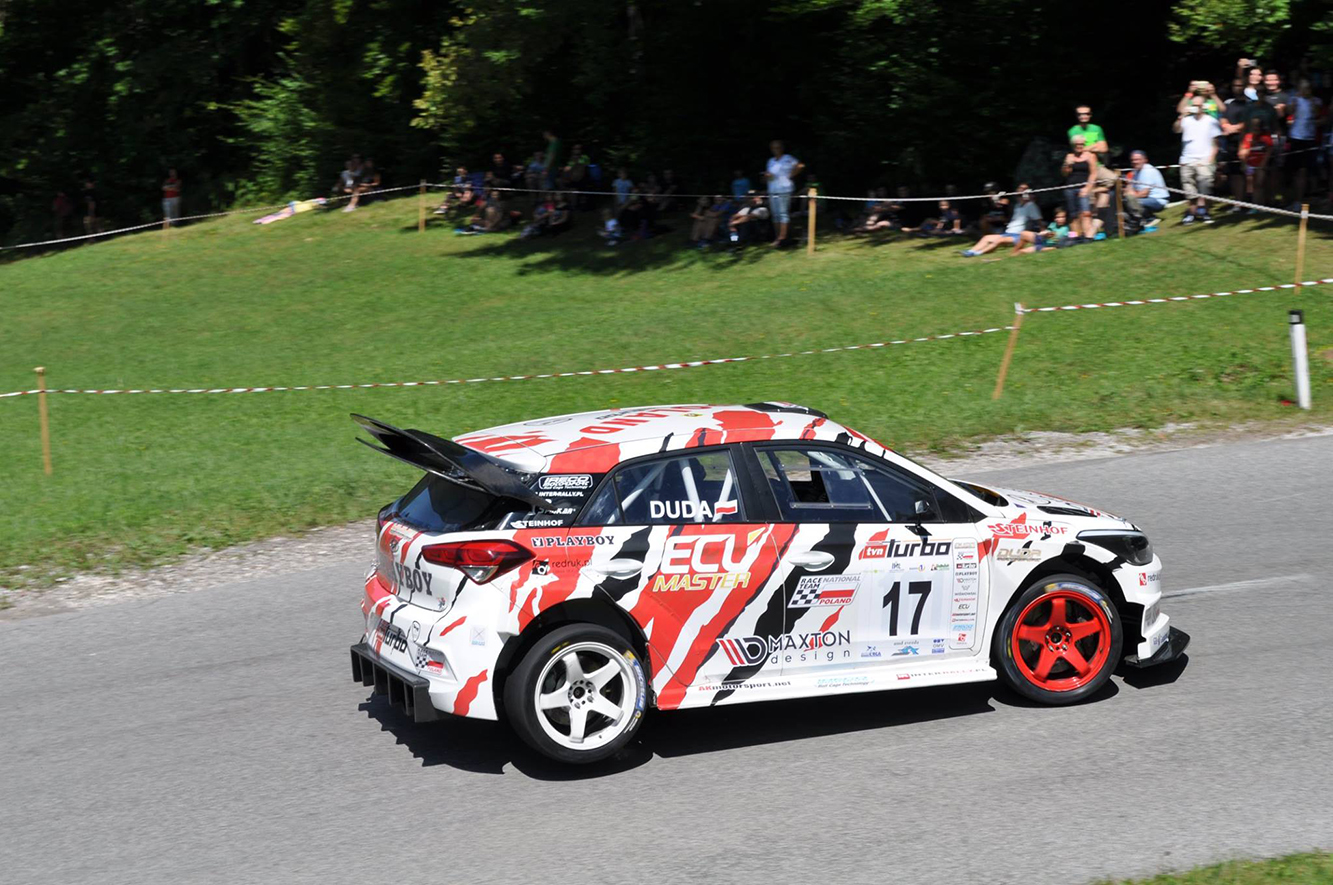