How to build a professional intake system?

The professional intake system will consist of high-quality parts and will not deviate from the one proposed by the factory at any angle. This will release the sound of the intake air and make the engine compartment look good. However, that's not all it has to offer!

What is the intake system for?

The intake system performs a fundamental function for the operation of the engine. It is said that an internal combustion engine is, in fact, a huge air pump. On the one hand, it sucks in, adding fuel to it and burns it, and on the other, it pushes the exhaust gases straight into the exhaust system.

The intake system is the system that delivers this air. It sucks them in from the coolest place, filters them from all impurities, and sends the next ones to the suction collector. The intake system in a factory car most often consists of plastic tubing, which includes a "can" with a filter and silicone hoses .

Of course, engine operation is also possible without intake. Then, however, through the throttle, all particles, moisture, and even leaves and insects will fall into the combustion chamber, along with the hot air from above the engine. It is not for efficient and failure-free operation of the entire engine.

The design of the intake system differs between naturally aspirated and turbo-charged cars. In the first, there are plastic pipes that lead to the filter, and then to the suction manifold. 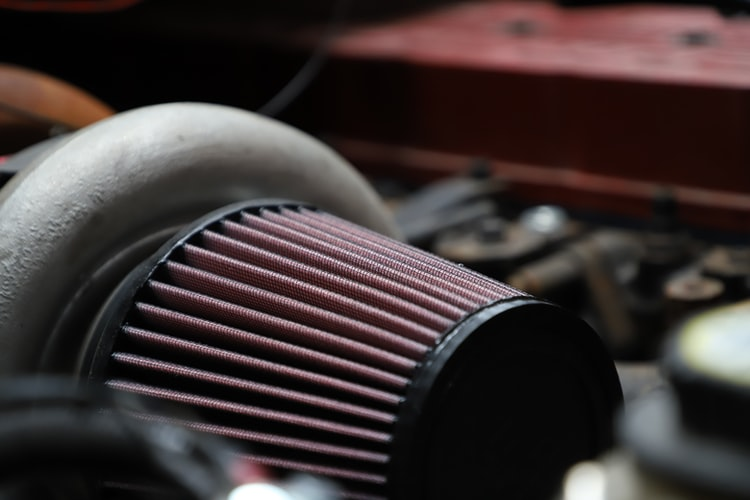 We are dealing with something slightly different in the case of supercharged cars. Air flows through the filter first into the compressor. From there, it is directed to the intercooler, i.e. the air cooler, and only then through the intake manifold to the combustion chambers. The system also has vacuum lines for sensors and valves.

In the case of cars with turbochargers, the entire intake system is longer. The pipes leading through the compressor to the intercooler and on to the manifold are often larger in diameter and necessarily longer.

When we consider the intake system - tuning, then silicone piping is most often used, and in the case of professional or competitive solutions - aluminum .

Which elements of the intake system to choose?

In the case of using a fully aluminum system, there will be no problems with sliding off due to shocks or too much supercharging with pipes. On the other hand, a fully rigid system may crack at its weakest points due to engine vibration.

Sometimes your budget also plays a role in choosing your attachments. If our system does not produce a huge boost and the budget is tight, it is better to put on silicone tubing. It is a bit cheaper, and it will fulfill its function just as well. In addition, its adjustment to our intake will be easier, because when we use aluminum pipes , you have to be able to weld or pay for such a service. In the case of flexible piping, it is enough to purchase appropriate clamps. 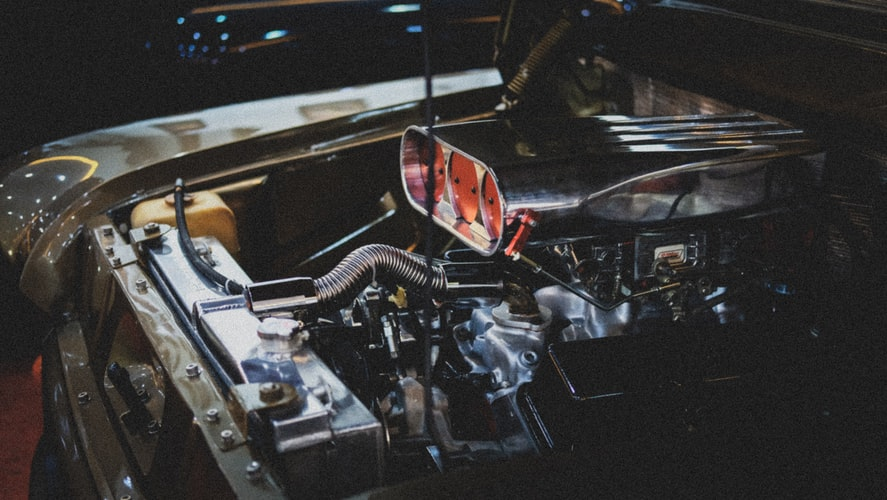 Intake system - how much power it gives

The intake system is shrouded in many myths. How many times have we heard that the right intake gives power? In a way, this is true, but unfortunately this is not a modification that will make the car change beyond recognition.

Replacing the air filter is the best thing you can do to get you started with your power-up mods. Why? Because it is on him that the unlimited air flow to the engine depends. Over time, it loses its properties and takes on dirt from the road and surroundings. After replacing the filter, you can actually feel the difference in vehicle power.

In addition to the basic service, replacing the intake system with a sports one will certainly not worsen the car's performance, but it will not give it a spectacular increase. The factory induction systems are very efficient and designed by engineers who really know their stuff. It happens that some cars have narrowing in the inlet to suppress its performance and, as a result, reduce exhaust emissions to the requirements of the distribution market, but this happens less and less. Very often, after replacing the intake system, only the sound coming from under the hood will change.

How to check the tightness of the intake system?

You will need an air compressor to check the system for leaks. Plug the part of the system from the filter or compressor to the manifold. Then, e.g. through the hole after the boost sensor, build up a system pressure not exceeding 2 bar. Then you will hear the hiss of escaping air.